Mention the word 'jazz' and you will make most people flinch. Mention the words 'experimental jazz' and you are likely to be placed in the stocks and publicly reviled. Before you begin to take aim with rotten fruit and vegetables let me explain why I believe experimental jazz to be life-affirming. This music carves its way into one's soul and sits there in stately majesty. The subtle crescendos lead you unwittingly into the very heart of these enormous soundscapes.

A friend of mine once claimed that every artist signed to the Ninja Tune Label was a triumph. Although I wouldn't personally make such lofty assertions, the statement is certainly true of Jaga Jazzist. Like their label-mates, The Cinematic Orchestra, Jaga Jazzist manage to weave patchworks of 'nu-jazz' bliss.
You don't have to wear Harris Tweed and teach Classics to appreciate this music. You don't even have to admit to your friends and family that you harbour a latent passion for such high-brow nonsense. Just click on the link below and let Jaga Jazzist consume you. It has given me a migraine to locate this link; select the second edit from the top.
http://soundcloud.com/ninja-tune/sets/jaga-jazzist-one-armed-bandit-album-edits
Posted by Matt Phillips at 02:00 No comments: 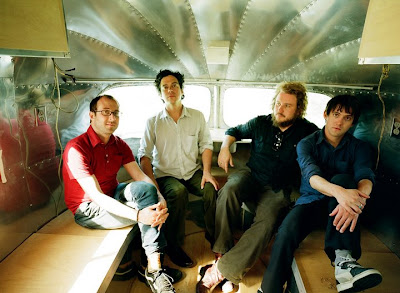 There is one man who, more than any other, shoulders responsibility for the fickle-minded attitude of today's rock aristocracy. Jack White has collaborated with more artists than Tiger Wood's has had mistresses. It is extraordinary how one gentlemen has managed to infiltrate our musical landscape with such authority. At a time when Meg White can finally attempt to fathom the complexities of percussion, Jack has been mercilessly upstaging her on the skins of his latest side-project, The Dead Weather.
Perhaps I should relent. Perhaps Jack White has discovered a happy equilibrium where musical differences may not necessarily preclude a band's downfall. In any case, we must concede that side-projects are no longer the novel exception, they are the rule. I, for one, am not yet convinced that this a healthy development.
Posted by Matt Phillips at 07:15 No comments: 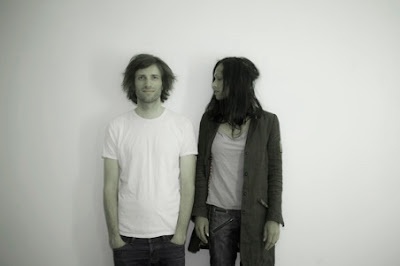 Lindstrom & Christabelle - Baby Can't Stop
- Lindstrom is perhaps the king of the lengthy, ambient techno track. But this sounds like a retro tribute to Michael Jackson. Believe me, once you start shaking to this, you won't stop till you get enough!
http://www.myspace.com/lindstromandchristabelle

Wolf Gang - The King And All Of His Men
- Marina And The Diamonds' label-mate proves his salt on his latest single. Even if the song title seems to rip-off a Wild Beasts track with nearly the same name, there is no denying that Max McElligott has refined his song-writing craft.
http://www.myspace.com/thisiswolfgang

Everything Everything - My Keys, Your Boyfriend
- I can only describe this single as Foals deciding to form a Barbershop Quartet. Interested? You should be!
http://www.youtube.com/watch?v=Di2U1UZ9J0I

Graham Coxon - Brave The Storm
- Britpop's favourite guitarist eschews his usual distorted riffing for some of the most beautiful figer-picking I have heard since Nick Drake decided he was depressed.
http://www.youtube.com/watch?v=Y5yLlAA85tM

Posted by Matt Phillips at 08:46 No comments: 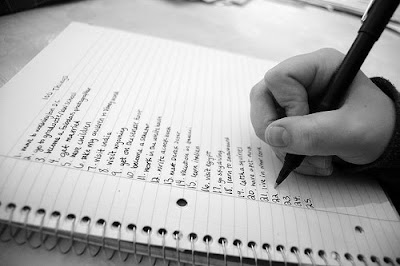 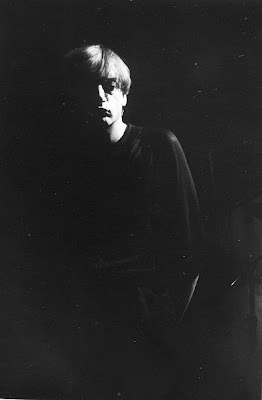 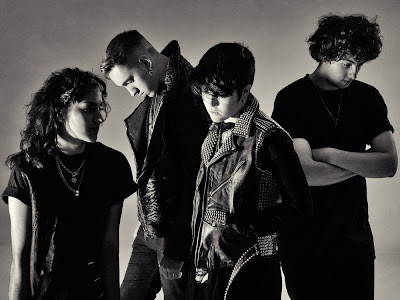